Childhood on the Move 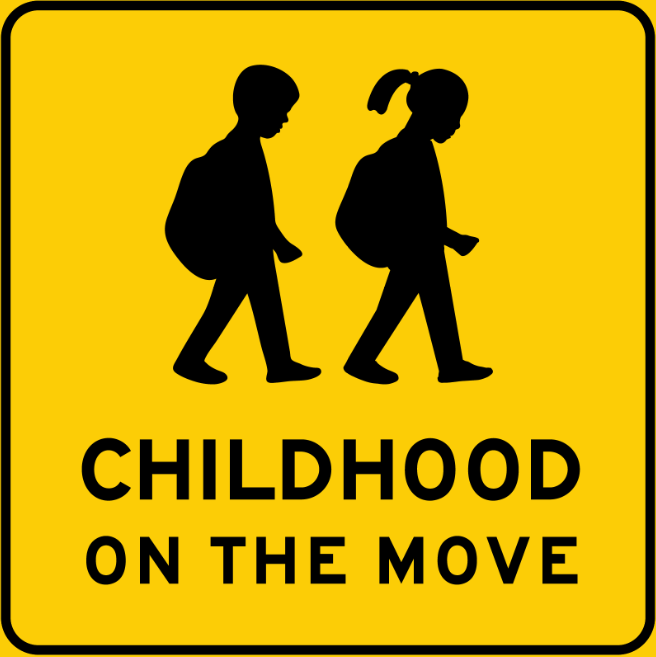 Around the world, forced displacement and migration have reached unprecedented levels, and are still on the rise. The recent influx of dislocated people includes an immense number of children who have had their lives disrupted. Climate change, natural disaster, poverty, prejudice, war, abuse and lack of opportunity have devastated communities around the world, constituting only a handful of reasons as to why children are forced to leave their home country. Children on the move are at an increased risk of experiencing exploitative work, sexual and physical abuse, violence, poverty, lack of education, and death.

Recent changes in immigration policies have only exacerbated the challenges experienced by young people in transit, and created even more barriers for children and youth to find stability in their lives. These inflammatory anti-immigration policies have exponentially increased the vulnerabilities of children, and the likelihood that they will lose their rights when faced by the pitfalls of our current immigration system. 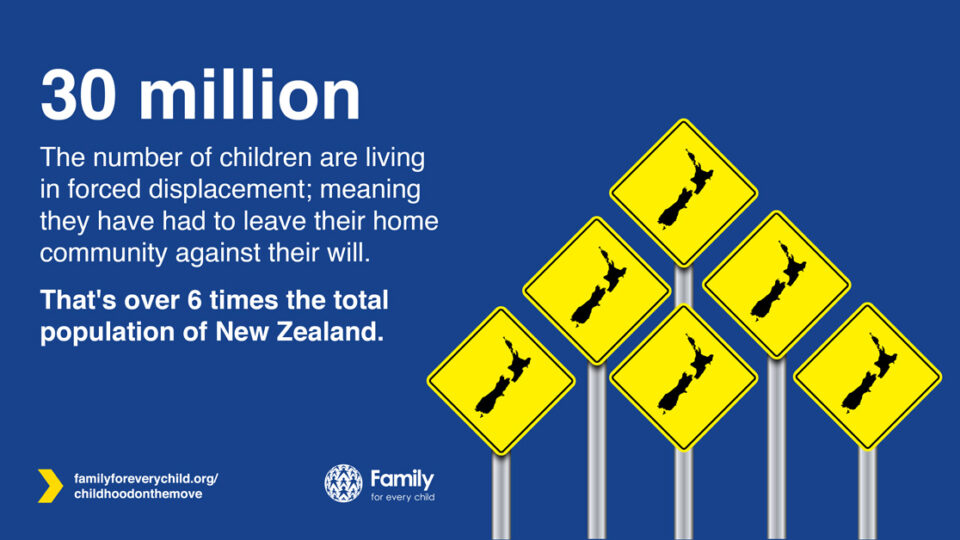 When Veronica was still a child, at only 15 years old, her stepfather arranged for her to live with an older man near their village in Guatemala.

She didn’t want to be forced into a life she had not chosen for herself, and knew the only way out was to escape from the community in which she had grown up.

Without anywhere to go in Guatemala, Veronica’s greatest hope was to reach her family in the US. Her aunt lived in Oakland, California; and this provided light at the end of the tunnel.

Veronica set out on her own and fled for the US border, and was apprehended upon arrival by Border Patrol and taken into custody by the Office of Refugee Resettlement. After sharing her story, she was able to access appropriate support to apply for asylum in the US so she could be united with her aunt and live the rest of her childhood with her family; without the threat of being returned to Guatemala and being forced by her stepfather into a life with a man she did not know.

Eventually, the Office of Refugee Resettlement released Veronica to the community where she worked with LSC for support in telling her story and receive legal status in the US. She had to work hard to do so, and it led to her feeling validated and supported by her attorney and social worker. As challenging as this was, telling her story promoted healing.

Now, with the support of her family and LSC, Veronica has been able to successfully transition to life in a new country. A few months after receiving asylum approval, she graduated from high school; paving the way for a brighter future in a country full of opportunity and with the support of her extended family. Her aunt’s family took her in and cared for her, which was a key element in her recovery from trauma. Ultimately, asylum approval provided Veronica with a tremendous boost to her overall well-being. 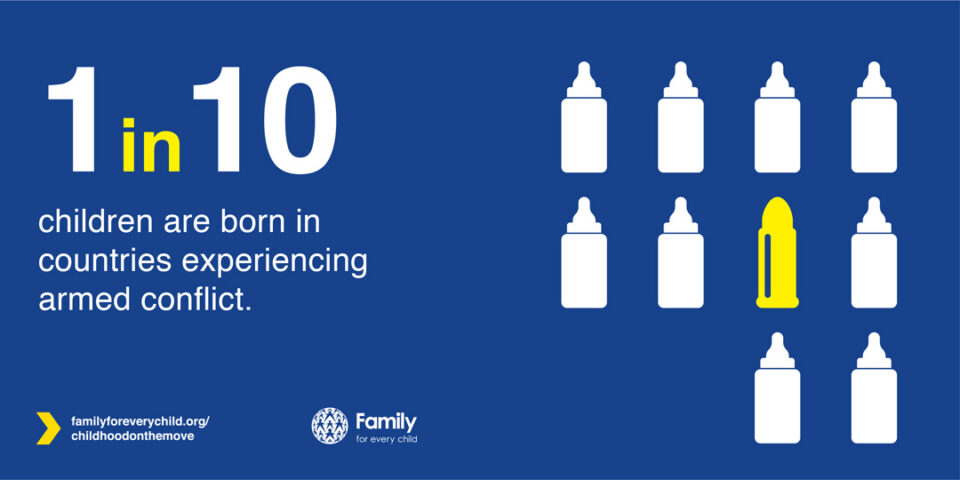 The Childhood on the Move working group aims to build knowledge on the driving factors of movement internally and cross borders among young people in hopes that this can influence change to better support children and youth on the move. We hope that through conceptualizing ‘children on the move’ within different contexts, this will influence the general public, governments, and other stakeholders to better address the needs of young people facing potential or actual movement. The working group engages young people in advocacy initiatives, such as the PhotoVoice project, to better understand and amplify their migration stories. The Childhood on the Move campaign has been implemented to generate public awareness on unsafe migration and practical actions that can make the movement of children and youth safer in source, transit, and destination locations.

For more information on Family for every child, please CLICK HERE.